Driver with a dream. 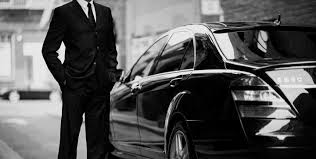 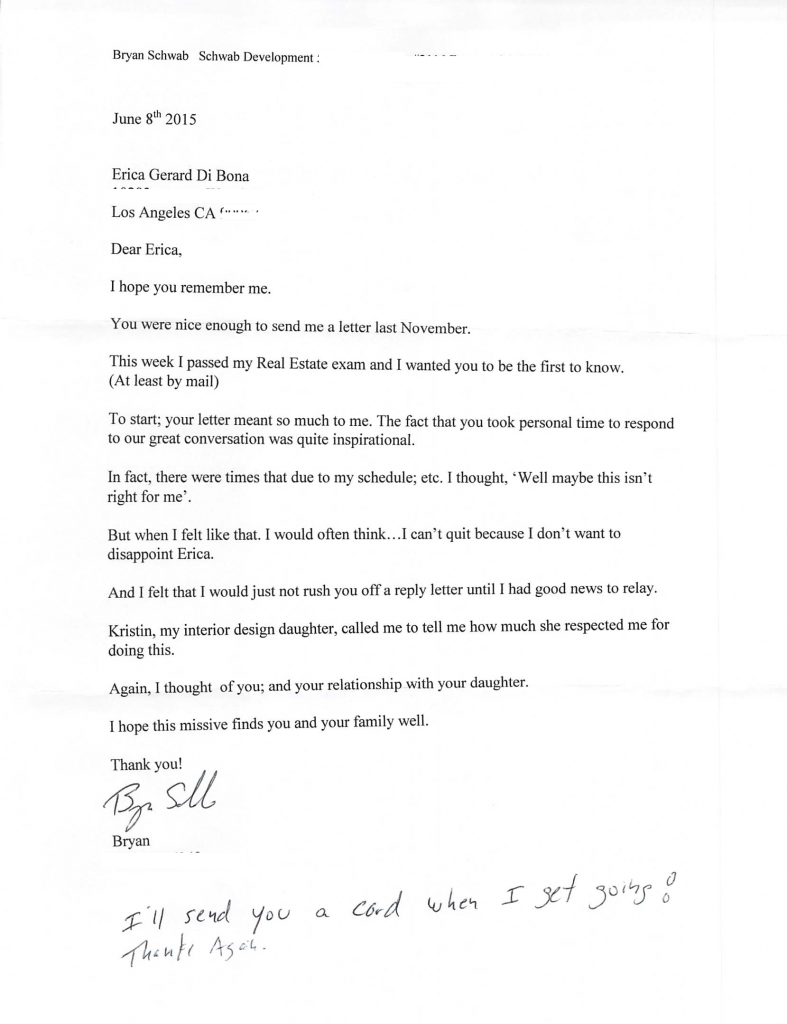 Back in November, I had a limo driver up in Palo Alto who, like me, had an artistic daughter who he had encouraged to follow her dreams.

He confided that he, too, wanted to follow his:  to become a realtor, and design homes with his daughter.

I encouraged him, just as he’d encouraged his child, and it must have inspired him. When I got home, I wrote him another note telling him I believed in him.

I just got a letter from him — HE WANTED ME TO KNOW HE PASSED HIS REAL ESTATE EXAM!

His daughter is very proud of him… and he’s on his way.

I was thrilled that one letter could serve as such a touchstone, and honored that it was mine. 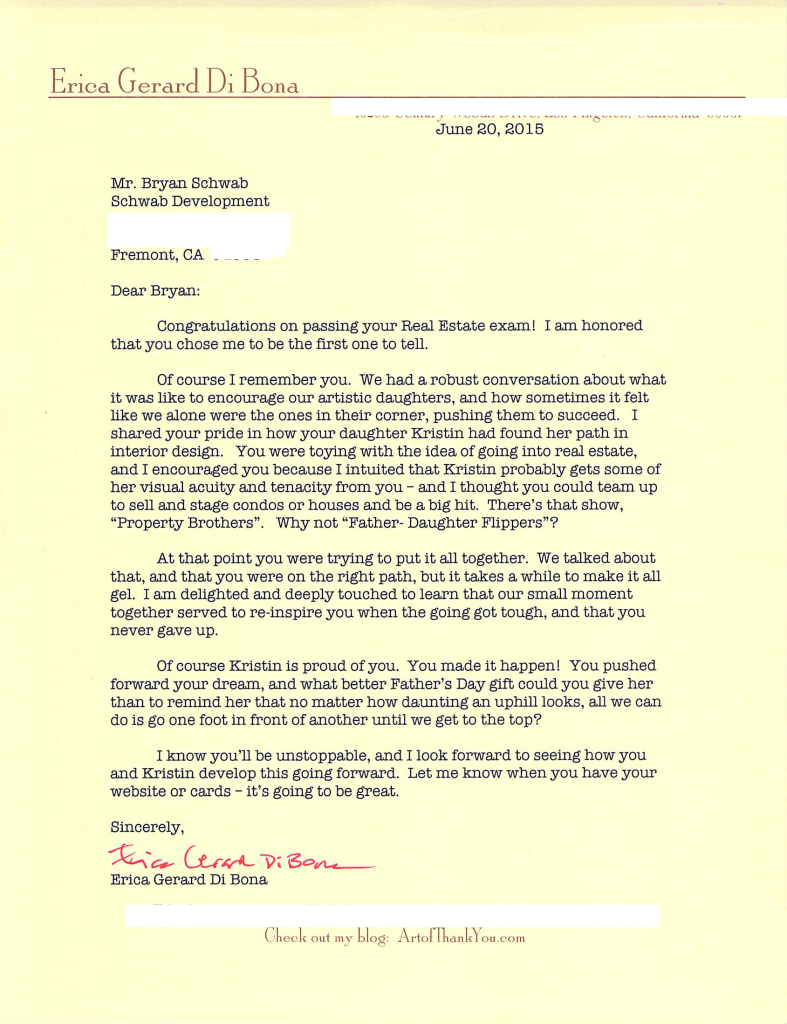