Thanks … for helping me and my school. 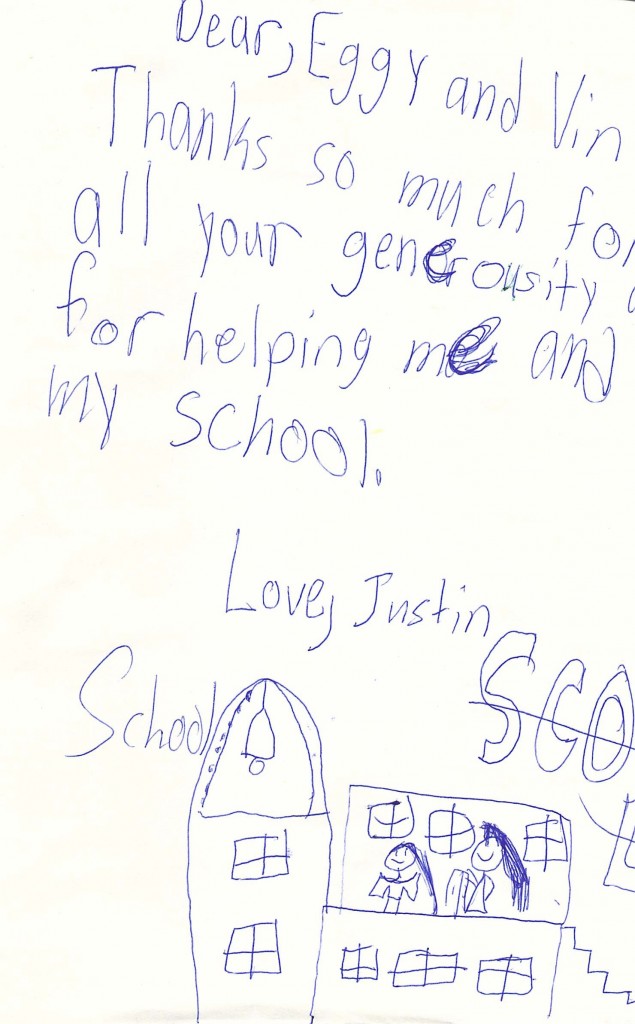 Tonight I got a phone call from Justin, the 8-year-old son of my ex-husband Josh.  Justin wanted to know if I would support him in his “FUN-RAISER” — a charity for his elementary school.

I peppered him with questions:

“What will the school buy with the money?”

“How much do you get for every time you run around the block?”

All the kids were going to run around the school block for two hours, he said.

I knew he didn’t like running, and I was secretly impressed that he was willing to go the distance for his school… but I didn’t mention it, for fear of injecting a dose of reality, he seemed so excited.  Something like this could be a game-changer, I thought.

He told me if he could raise $500, the Principal would take the mini-money-makers off campus for lunch in a LIMO.  The school needs money for computers and for books.  He had $367 so far and the event was Wednesday.   Time was running out.  As with any donor incentive,  it was TIME SENSITIVE.  He had URGENCY in the pitch.  I could tell every phone call mattered.

Justin did such a good job of answering my many questions that I pledged $50 each from his sister Jamie, Vin and me.  Then I told him to add up $150. to the $367 he had so far — and tell me what it added up to.  I heard him count up the columns — and then he realized he’d achieved his goal.

He screamed in delight, and then he dropped the phone and Josh said, “He’s so excited, he ran outside to do a war dance!”  I told him to come over immediately and get the check.  Even though it was a school night, I wanted him to take it in first thing tomorrow morning.  He came by 20 minutes later — and handed me this note.

He’s going to have a great day tomorrow…and I’m glad we could help.  (Plus, I always like supporting our local schools.  They need all the help they can get.  And I like teaching young kids to learn about asking for help for what they believe in — philanthropy is a good lesson.  As Justin told me, “I’m not begging, I’m asking for something I care about.”)  Precisely. 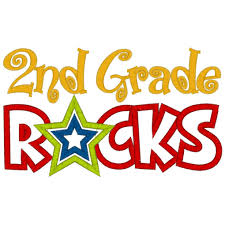 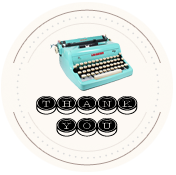